And Joseph also went up from Galilee,
out of the city of Nazareth, into Judaea,
unto the city of David, which is called Bethlehem;
(because he was of the house and lineage of David:)
To be taxed with Mary his espoused wife, being great with child. 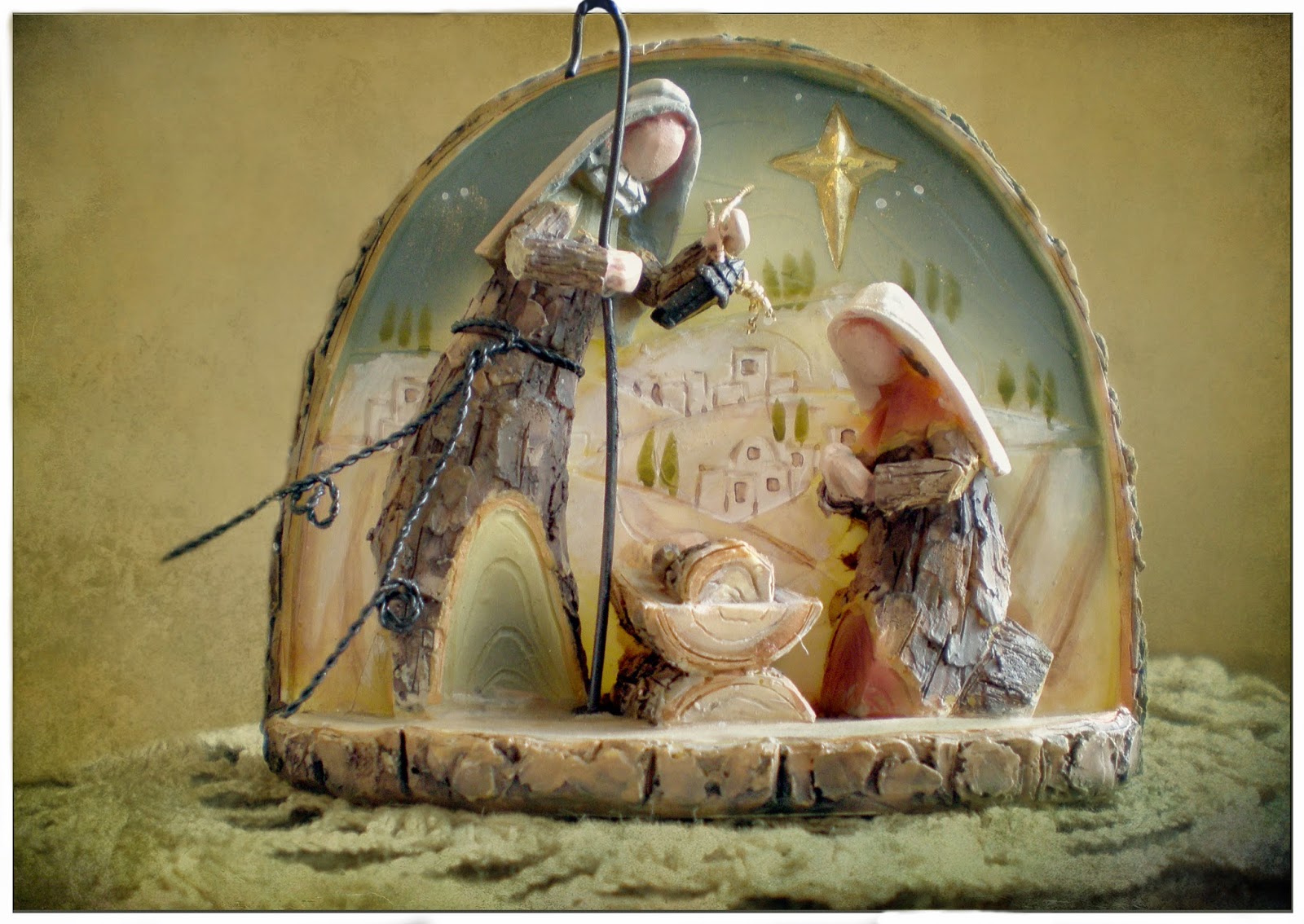 And so it was, that, while they were there,
the days were accomplished that she should be delivered.
And she brought forth her firstborn son,
and wrapped him in swaddling clothes,
and laid him in a manger;
because there was no room for them in the inn.
Like 2 4:-7